Cranney Classic: I Always ALWAYS Get My Way

It's rare to get a children's book that the parent enjoys reading as much as the child, but this one certainly makes the cut.  It made our whole family laugh out loud. It's been a while since I've posted a Cranney Classic.  Believe it or not, with a house full of boys, or perhaps because my boys are well my boys and are full of passion there is perhaps a little more anger than we would like in our home.  I've struggled to know how to deal with it, but the best treatment in a book for kids that I've seen was in Anh's Anger:

In the story, Anh is sent to his room and he sees his anger personified.  His anger explains what he makes him do, but he also has fun with his anger and takes care of it.  As he takes care of it, it gets smaller and goes away. It's a simple story, but I enjoyed it because it is accepting of the angry feelings while not basking in them.

I'll admit though, the monster that is anger is a little scary for younger kids and we will be replacing our library's addition due to Simeon having fought the anger which included ripping every single page out (such vandalism of library books we thought was over for this kid, but apparently the fight was of utmost necessity).

I don't have much to complain about with Stephen, but if I were to complain about something, it'd be that he is not a cuddler.   But what I may be missing in Stephen I have gained a hundred fold in my Joshua Lev who is the epitome of cuddly. This kid can hardly clothes his eyes if he has not flung his body of one of us to make sure we don't move after he falls asleep without him knowing. The "neck scarf" is Joshua's favorite.  The most accurate depiction of him would be this:

Pictures from Halloween I never posted 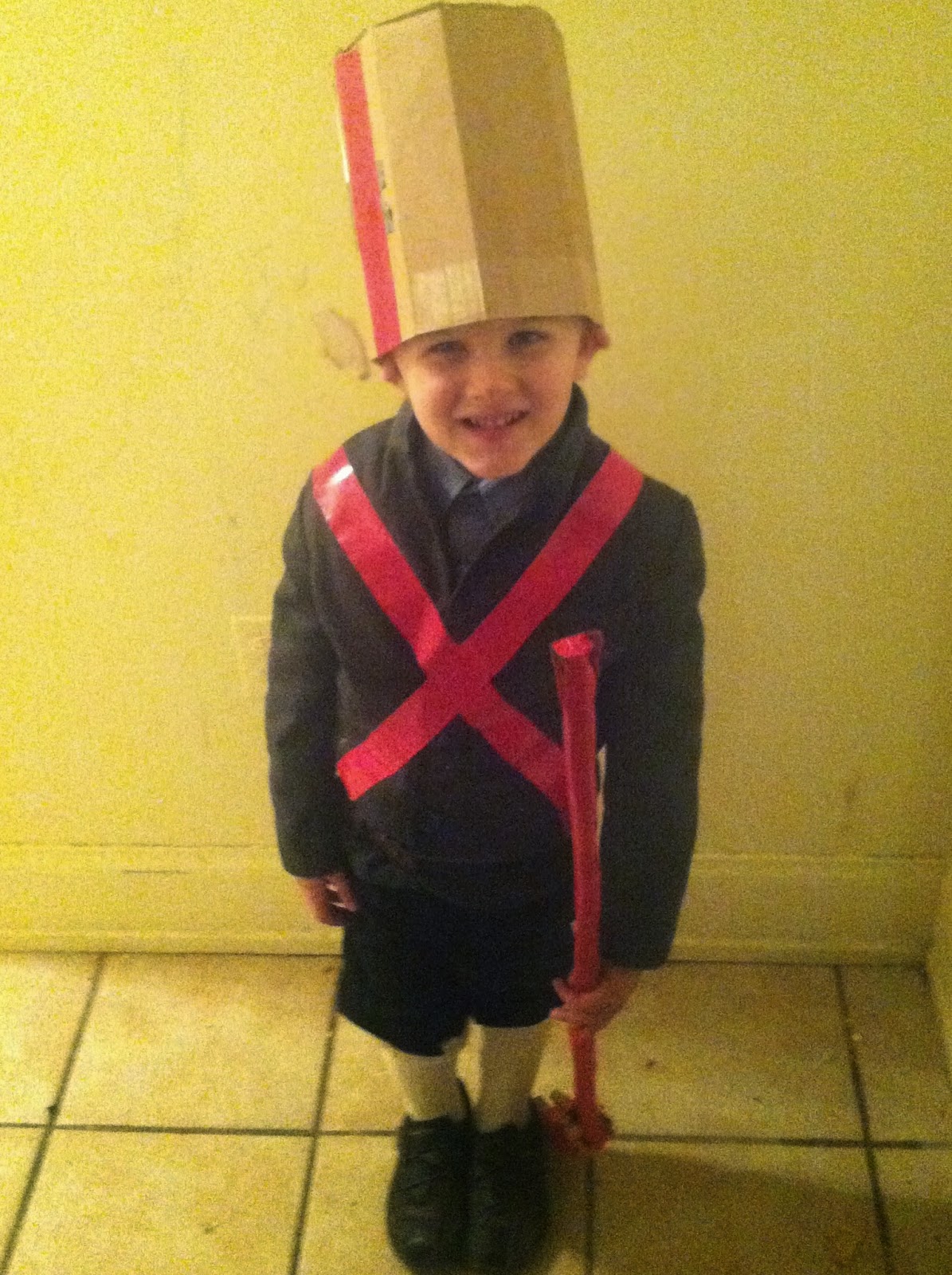 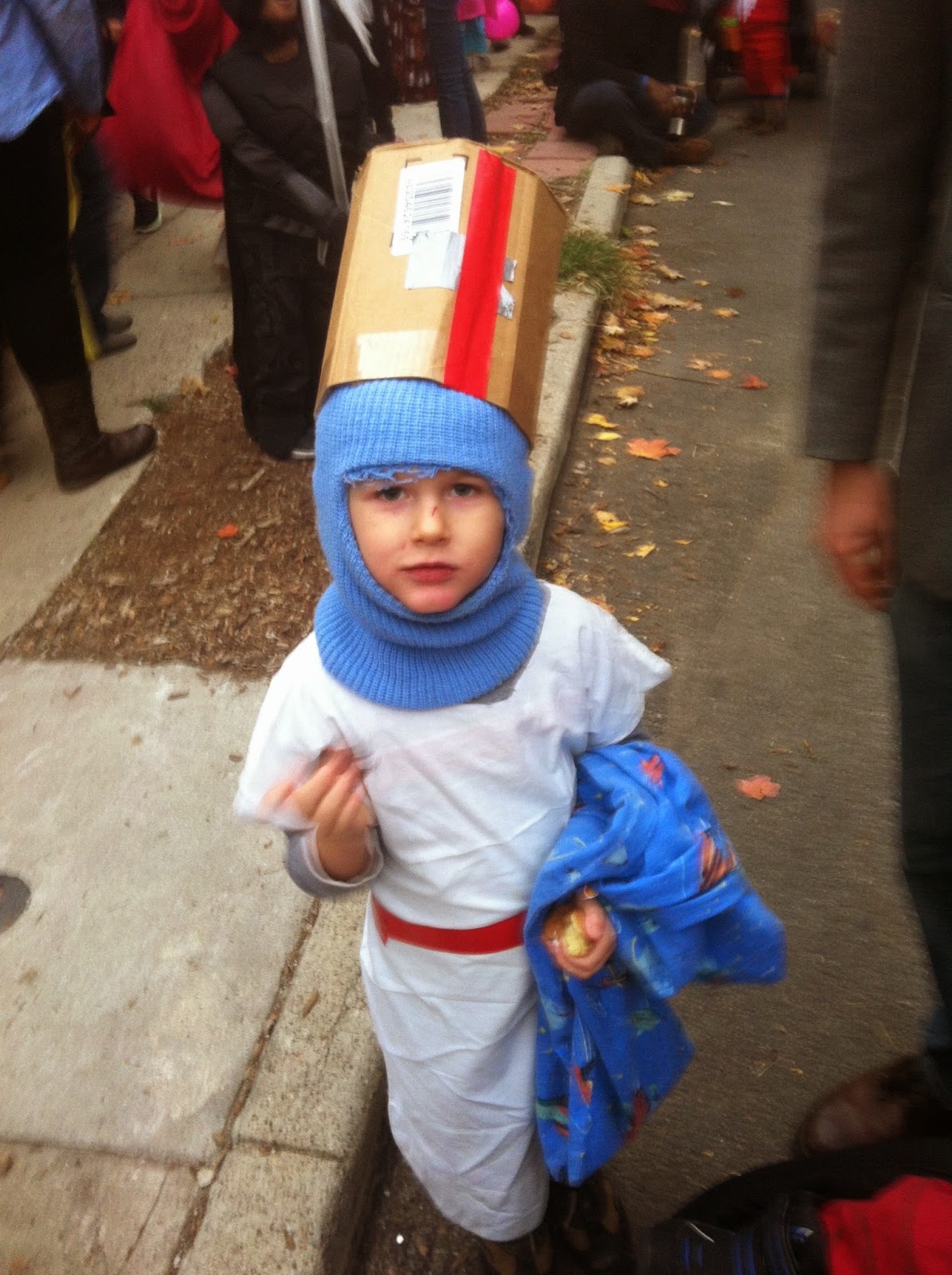 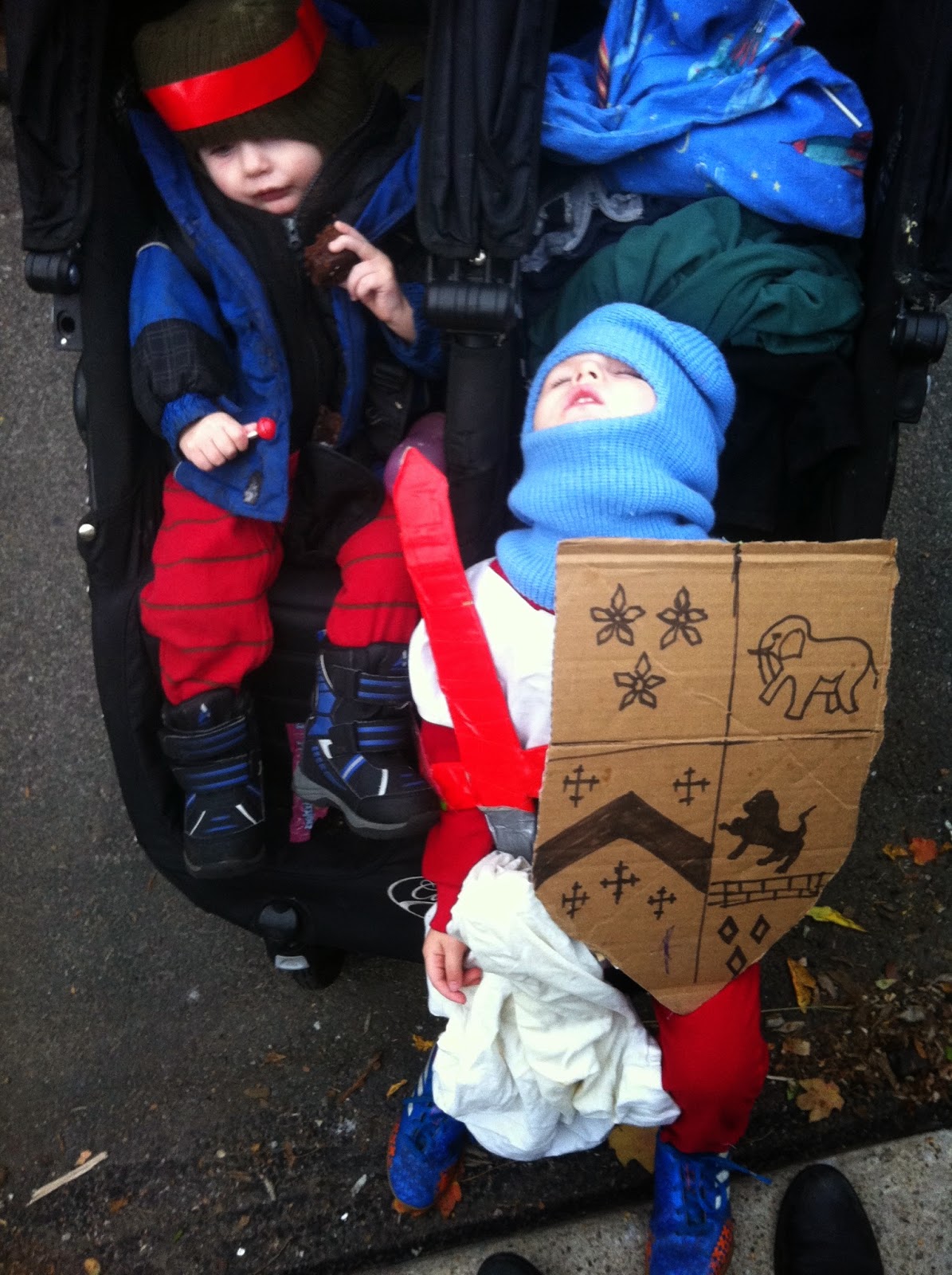 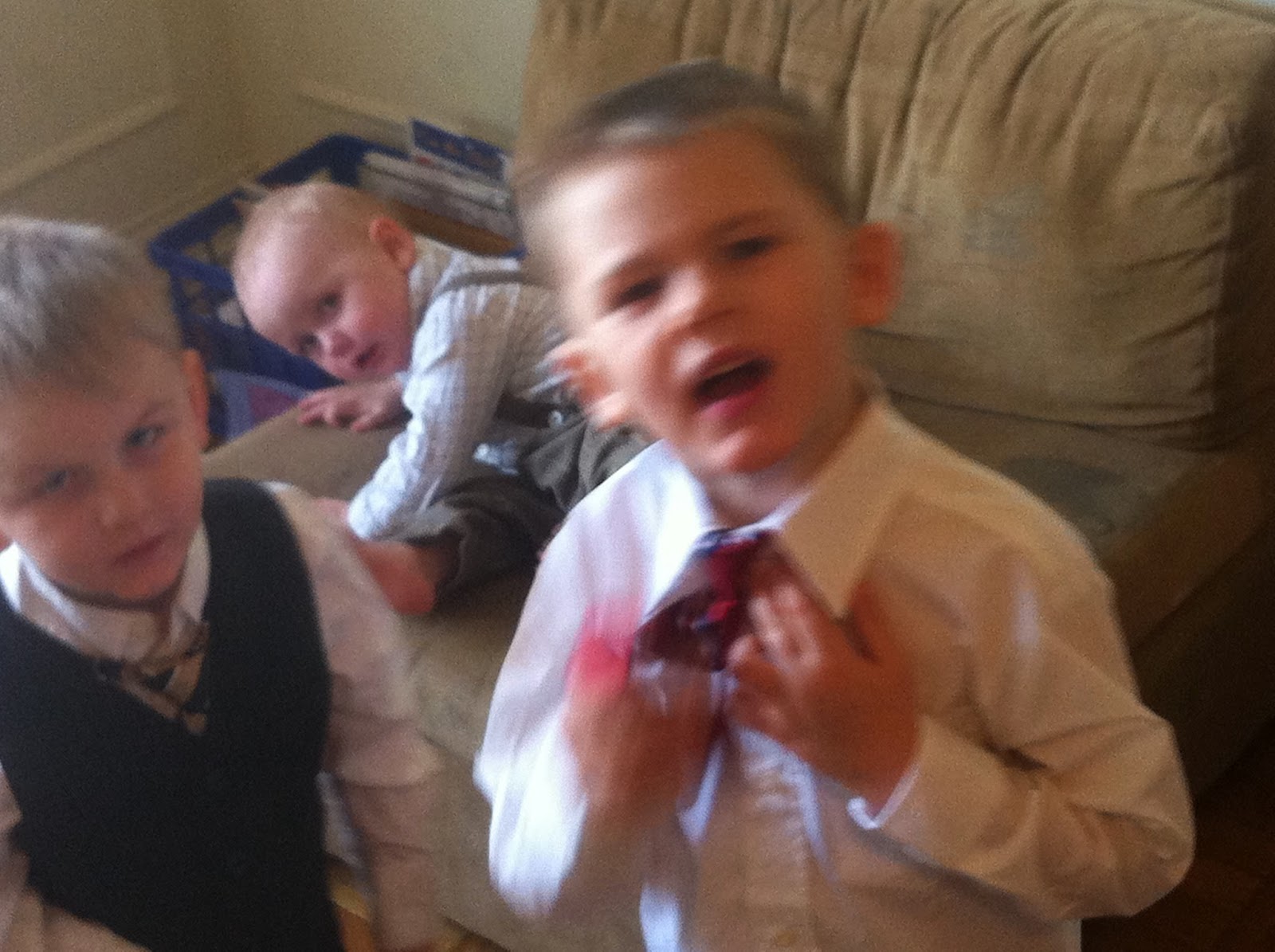