Merry Christmas from the Cranneys! 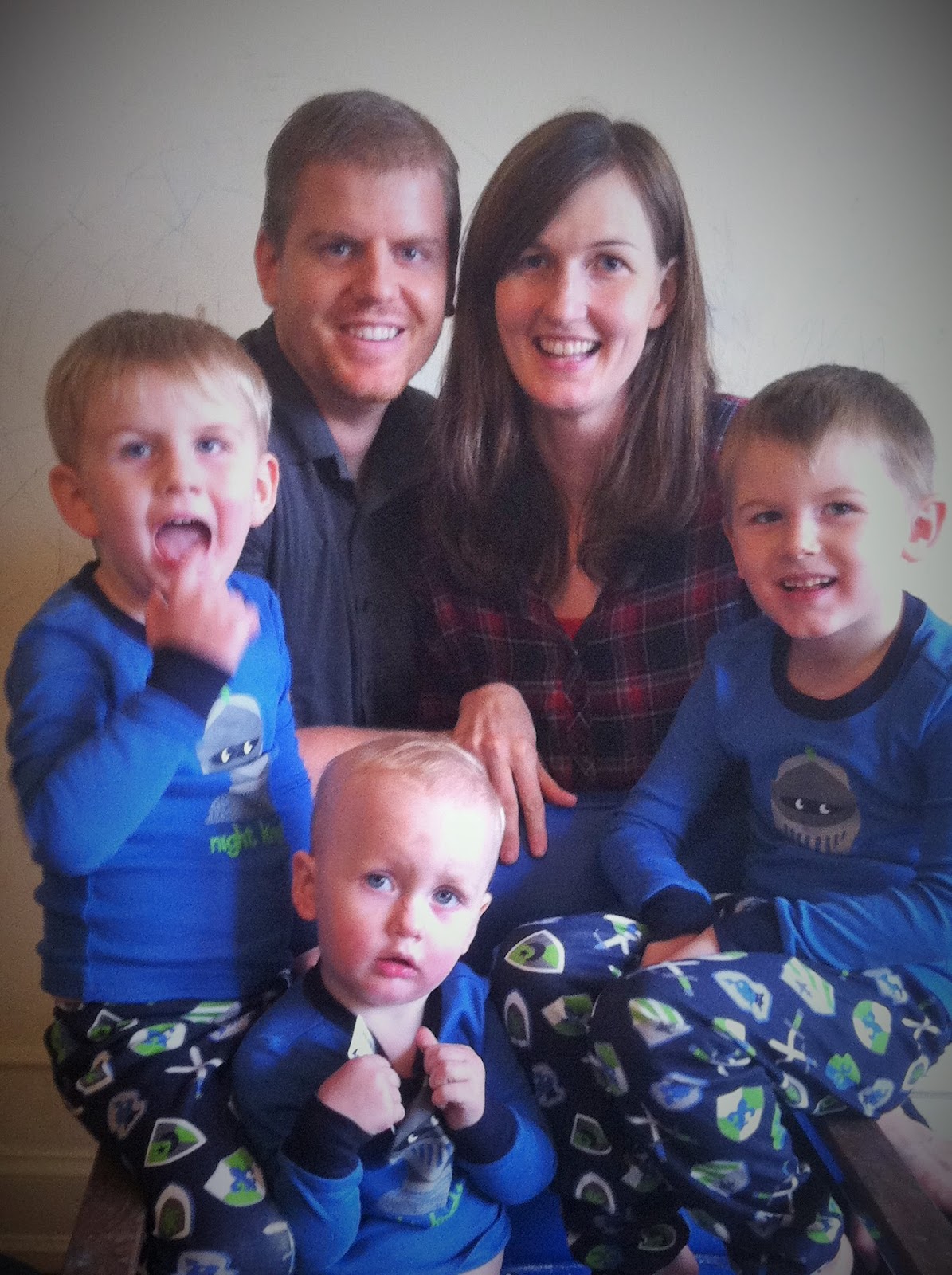 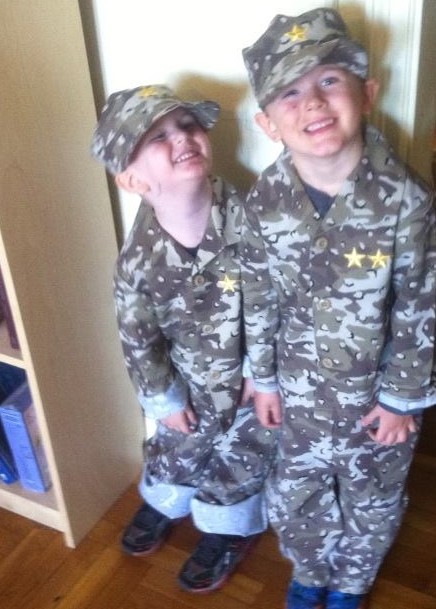 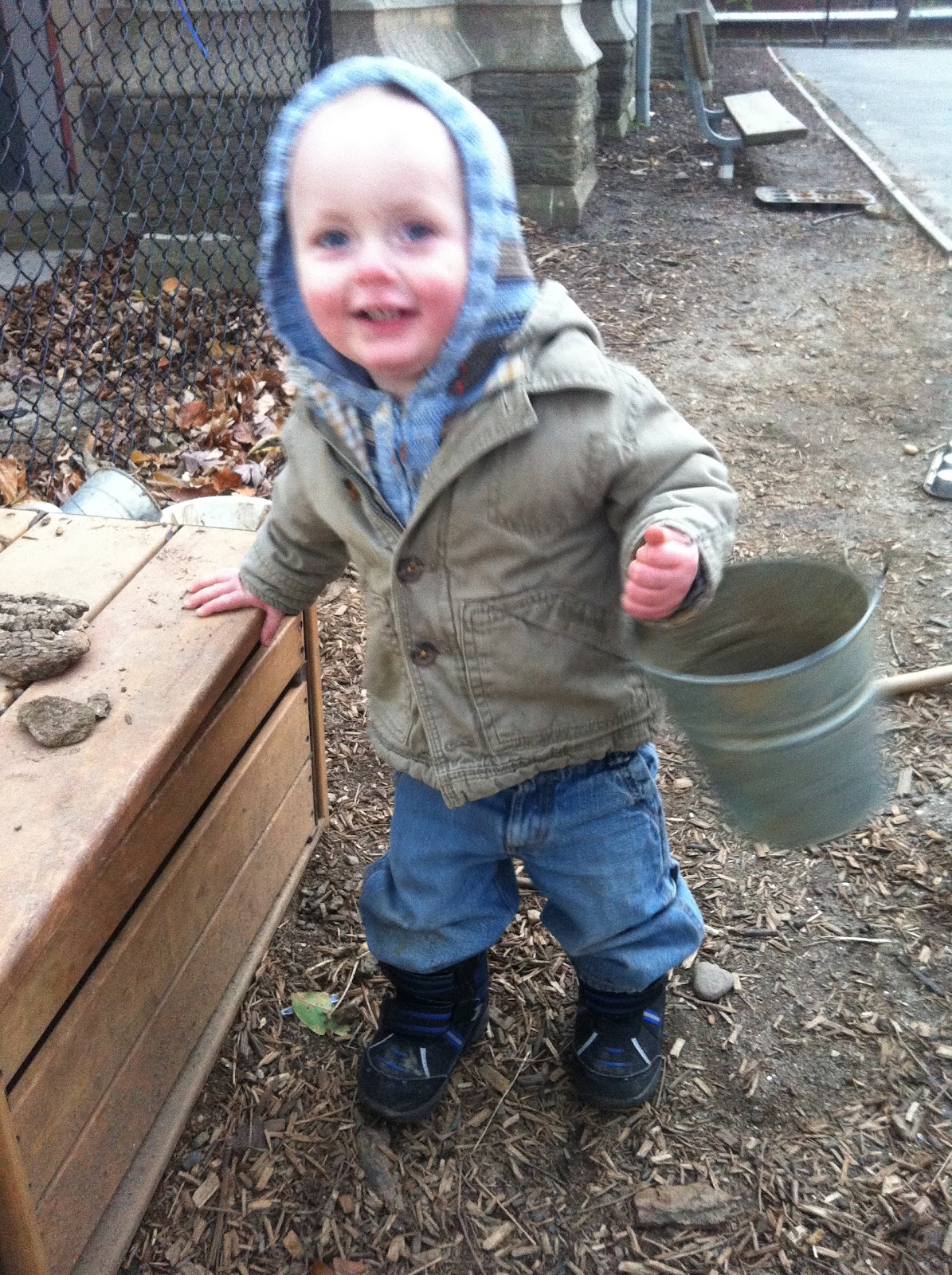 You may have a child with an invisible friend, but Christian (5) has an invisible army. This patriotic aspiring general/king/president has another year before kindergarten and is determined to get as much soldiering in as possible with what precious little time remains.


Simeon (3), our graffiti artist whose work graces our entire home (and perhaps a few others), is our wild one with a tender heart.  Always game for cuddles which usually turn into wrestling matches, he’s got a passion for life that can probably be heard several apartments over.  He eagerly joins his brother in epic battles against the British, Barbarians, Confederates, No Noggin, or when no enemy is to be found, each other.
. 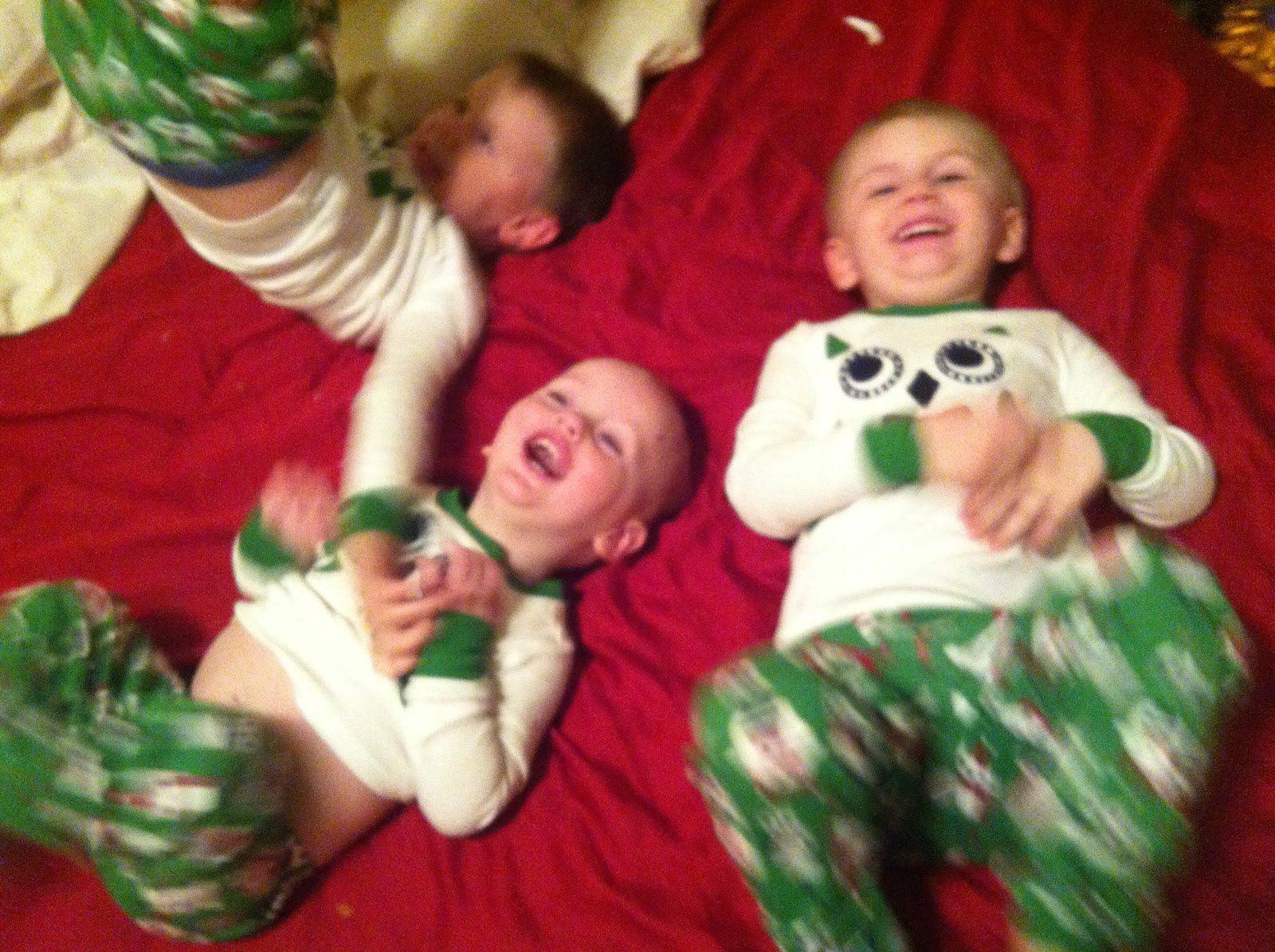 Our gentle giant, Joshua Lev (17 mo.) is his brothers’ biggest fan. He can’t sleep if he hears them dashing by the door for fear that he will be left out of some parade or pirate attack.  Still heartbroken that I weaned him at 13 months, he insists on constant human touch when sleeping lest I take advantage of the time he’s asleep to get something done. 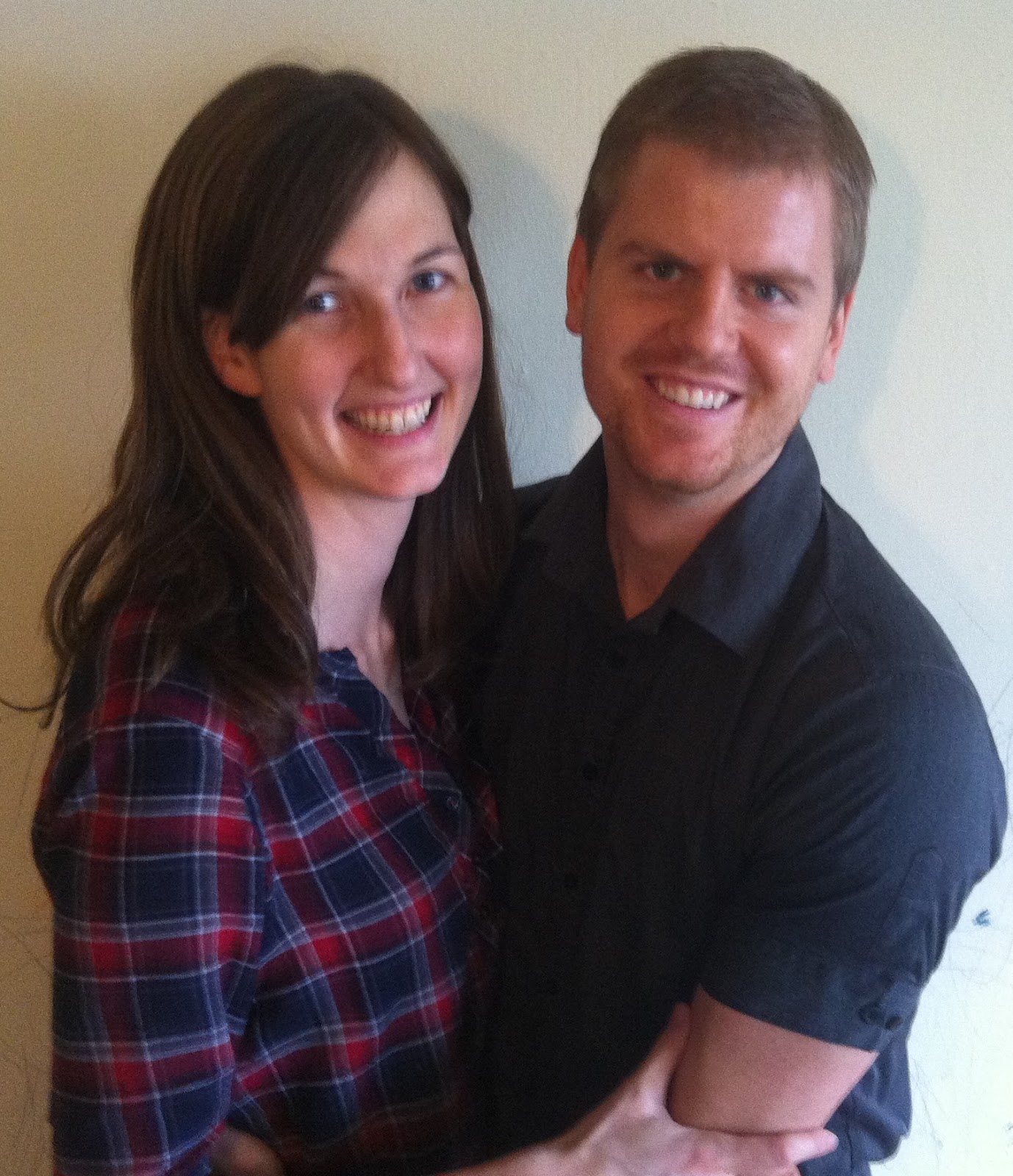 Stephen (27), is in the fourth year of his Demography and Sociology PhD program at UPenn and is publishing away, with three articles accepted this year, and a fourth that a top journal has shown some interest in possibly publishing.  He’s “all but dissertation” now, which means that his schedule is much more flexible, which in practical terms means some very odd work hours---perfect for the needs of a young family. He’s been taking advantage of our recent discovery of the local YMCA, is now something of a regular at the gym, and would like me to add that he can bench more than he could in high school.


I, Rachel (30!), have adored watching each of our kids blossom a little more into their own people this year, and have enjoyed my work in the primary at church. We’re going on four years as a car-free family, and recently invested in cargo bike to hold the kids, groceries, and random “treasures” that the kids find at the park and insist on bringing home (though I put my foot down on cigarette butts and items found on the streets of Philly that one should not mention in Christmas cards).


Wishing you all the best this Christmas,

Old City with my oldest

admiring some pieces by shushana rucker 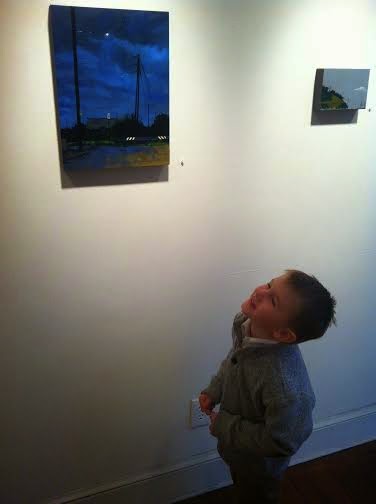 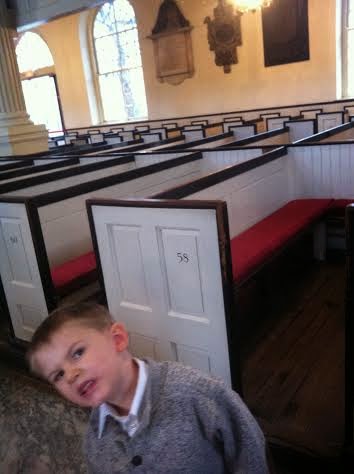 beauty and the beast---he loved every minute 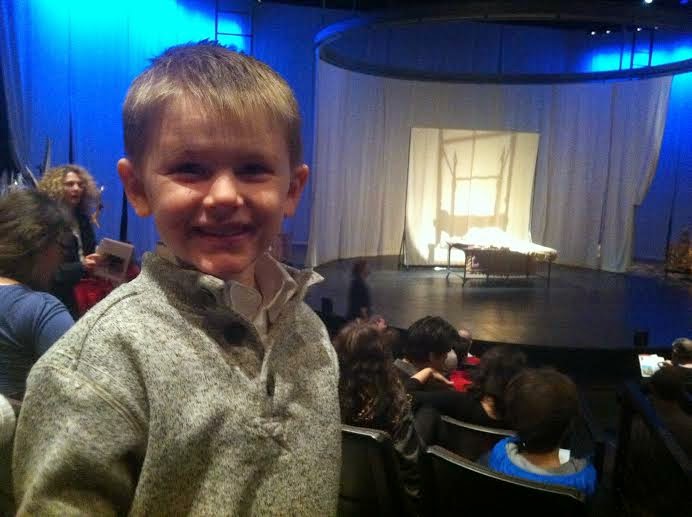 cheetos while waiting for the train 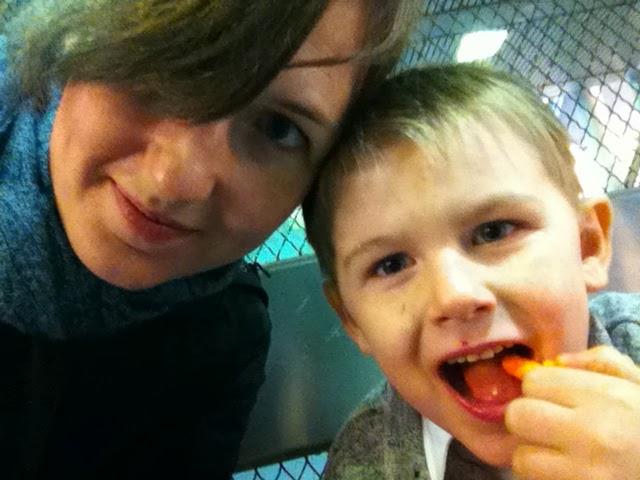